Shae™ uses complex calculations to let you know how to get and stay healthy from the inside out – but how is it done…? Take a look at the case studies of Angela and Carl to see it in action.

Meet Angelica. She is a 41-year old mother of two.

Angelica wanted to lose some weight and has been following a low-fat diet for years. She likes to eat healthily, follows a vegetarian diet, and enjoys preparing fresh meals for herself and her family.

Consequently Shae™ will suggest some lean protein intake, together with some natural sources of calcium, phosphorus and vitamin D to help reduce her risk of bone fragility (Kerstetter 2005, Ilich 2003, Promislow 2002, Teegarden 1998).

It will also be important for Angelica to stop her fat-free diet and instead start to introduce some healthy fats on a daily basis; lipid metabolism is an important factor in maintaining a healthy hormonal level (Norman 2012). The fat-free diet she had been following would have reduced her reproductive hormones, including estrogen, and low estrogen is related to low bone mineral density. A good source of fats allow for the production of gonadal hormones (natural steroids) which facilitate protein turnover, allowing her to gain lean muscle mass and keep her bones strong. It is important to understand that fat isn’t always bad, and neither is cholesterol. High cholesterol is associated with cardiovascular disease, but only when the body is not able to transform the cholesterol well.

Additionally, Angelica does not have a constitution predisposed to CVD. Instead, the cholesterol will be used by her body to allow for the production of steroid hormones which are necessary for the healthy function of the musculoskeletal system as well as the absorption of Vitamin D.

Angelica also said she has a sedentary lifestyle, her low body mass, and thin frame, further increase her risk of osteopenia (Habibzadeh 2011). To improve her bone density (Gibson 2000, Chow 1987) running was the recommended physical activity. Running would not be recommended if she had specified that she does not have a normal menstrual function (Gibson 2000) because this could be an indicator of significantly low estrogen levels which can lead to bone loss and therefore injury when engaged in high-impact sports.

A small amount of resistance training using low weights and high repetitions was also suggested as this will help strengthen her bones and increase her muscle strength (Kelley 2001, Lohman 1995). Isometric exercises will also improve her skeletal muscle (Greig 2006).

When Angelica gets older and nears menopause, exercises that involve flexions of the wrists will be reduced (Rikkonen 2010), while specific exercises from Pilates and Yoga will be integrated (Mansfield 2006).

Angelica mentioned that she sometimes has a sluggish mind with difficulty concentrating and occasionally doesn’t sleep well.

Altered Vasopressin levels (a neurotransmitter in the brain) will affect the natural wake-sleep cycle and can lead to depression (de Winter 2003, Altemus 2001, Zhou 2001). This may also worsen in the autumn/winter months when the days are shorter and alterations in vasopressin and serotonin levels may occur (Lam 2000).

Though she probably won’t initiate arguments through negative communication (due to her increased Vasopressin levels) (Gouin 2010), she may have signs of higher anxiety (Wigger 2004) and tension, especially in the lungs (Leather 2002), and need lots of social support, especially from her partner (Heinrichs 2009). 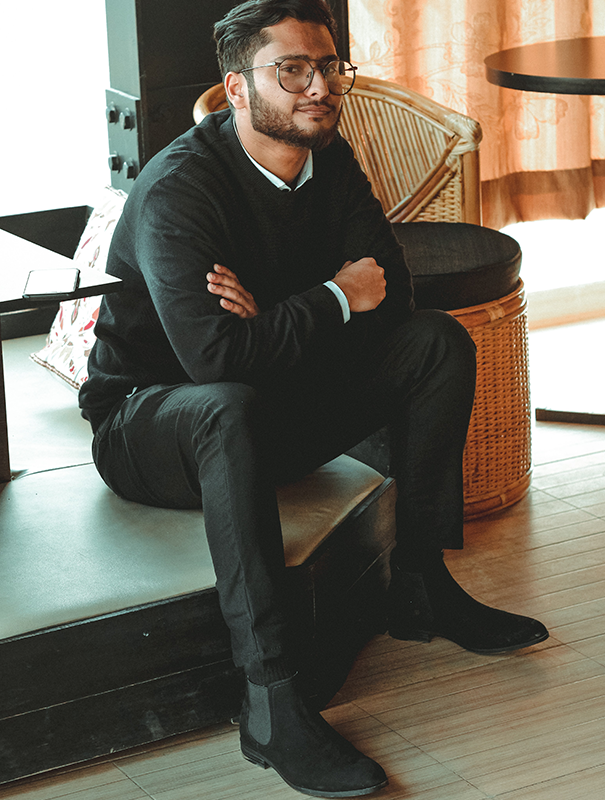 This is Carl.
He is 25 years old and just started working at a bank.

He’s gained weight and has been having problems sleeping. Although Carl knows the weekend binges with his friends aren’t helping his health, he feels he needs to let loose or he’ll explode.

When doing his Shae™ analysis, he noticed an incredible accuracy in the data.

How did Shae™ do it?

Consequently, Shae™ let him know that a predominantly sedentary job may not be ideal for him. A job that allowed him regular movement could increase his job performance, an overall improvement in mood, and lead to better sleep quality (Hurtz 2000).  Also, having a regular routine of high-intensity interval training would help him regulate his energy levels and help him shed those extra pounds quickly (Laursen 2002).

Shae™ also suggested that Carl expose himself to as much natural bright light during the day (Hirota 2010) as possible.

Shae™ gave Carl a diet with a moderate protein and carbohydrate intake with plenty of vegetables and fruit. Because Carl said he wanted to lose weight Shae™ suggested certain types of indigestible carbohydrates, like barley and broccoli in the evenings (Nilsson 2008), including very specific portion sizes ideal for his body.

Additionally, Carl’s index finger being shorter than his ring finger confirmed he had higher levels of testosterone in his body which matched all the other factors of his body measurements as well. What is less obvious is that this may also be related to increasing his susceptibility to parasitic infections (Manning 2002) causing Shae™ to recommend eating certain antiparasitic foods like pomegranate (Bekir 2013), papaya and pineapple (Tahir 2006).

If Carl had said that he was 75 instead of 25, Shae™ would have considered his naturally decreasing testosterone levels (Carcaillon 2012) and instead increased his vitamin D (Pilz 2011, Wehr 2010) and Zinc (Prasad 1996) intake through foods while also including some healthy fats (Meikle 1990).

Your ph360 Health Team consists of many researchers, scientists, and every day health gurus who can’t help but share the information they discover. These articles are often collaborative works the team want to share simply for your reading pleasure! If you would like to see more articles like this or around particular topics, or you’d like to become part of the team, please comment on the article or email [email protected] with your suggestions. … More 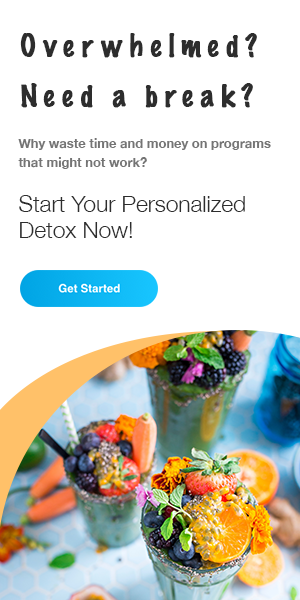 HealthType Hot Tips: How to Love a Diplomat

HealthType Hot Tips: How to Love a Sensor

Keeping it Personal: How I Manage Stress 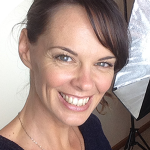 Communicating with Sensors – Why You Need to Filter Yourself

Ever notice that professional athletes’ bodies are specifically matched to their needs? It’s no coincidence that basketball players are tall, gymnasts are petite, and football players are broad. In the same way, your body is…